For the entire day on April 1, viewers across North America will be able to enjoy Autoproyecto.com’s entire video library of bilingual automotive reviews, lifestyle events automotive news via MiCasa’s 40+ over-the-air television stations, including in the top 20 Hispanic DMA’s. Viewers in New York will be able to watch on WKOB channel 42.

After April 1st, Autoproyecto TV will air regularly on MiCasa on Wednesdays at 8:30am EST, Fridays at 9am EST, Saturdays at 4pm EST and Sundays at 8:30pm EST.

For a complete listing of MiCasa’s television channels, please check your local listings or visit http://www.mcbntv.com/affiliates/.

MCB Network Corp's MiCasa Network, based in Los Angeles at LA Center Studios, is a premiere provider of entertainment for the growing Hispanic Millennial community. MiCasa Network is the only place where you'll find the quality programming tailor-made for today's “Hispennial” audience and distributed multi-platform. Its programming offers something for everyone delivered in a compelling way - in the evolving predominant language of English with a distinct Latino flavor: Movies, Mobile Games, Music, Beauty, Autos and Sports. With over 2000 hours of original and licensed programming shot in its state-of-the-art HD Virtual production studios, MiCasa Network is poised to be your one-stop shop for all Latino entertainment and the advertisers trying to reach them. 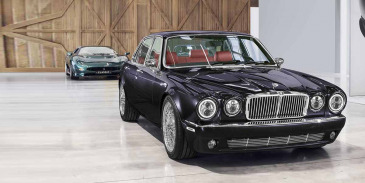 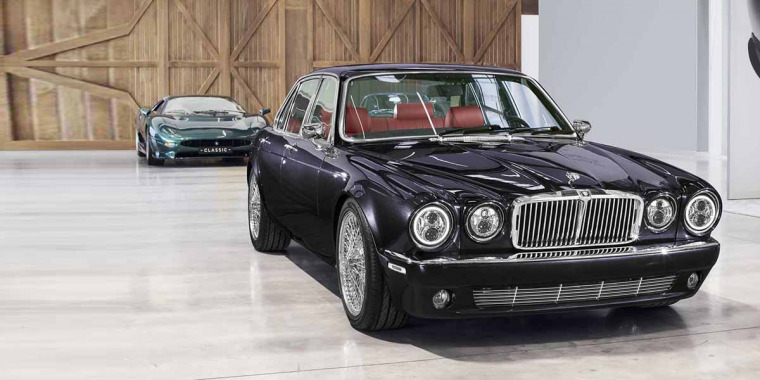